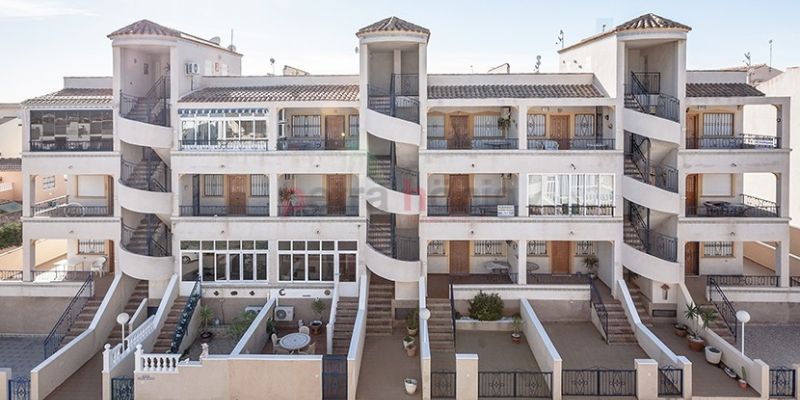 With this increase are already 10 consecutive months with positive percentages and chains in the accumulated of 2016 an increase of 15.1%.

The purchase of housing in November 2016 grew 17.3% year-on-year, to 33,806 operations, signing the best data for a month in November since 2009, according to data from the National Statistics Institute of Spain (INE).

The sales were sustained for a month, and more than two years ago, for operations on second-hand homes, which accounted for 82.8% of transactions, to 27,996 sales. Its cumulative growth over the year reaches 18.5%.

With the current data, sales accumulated until November reached 374,284 transactions. In the absence of December data, it appears that 400,000 operations will be surpassed by the end of 2016, according to the data of the registrars.

Petra Honig is an independent, professional firm with a positive attitude, covering all aspects of residential property sales, through a business which is built on energy, agility, professionalism and knowledge.

Browse our catalogue of properties in this website, and contact us if you see any that catches your eye.