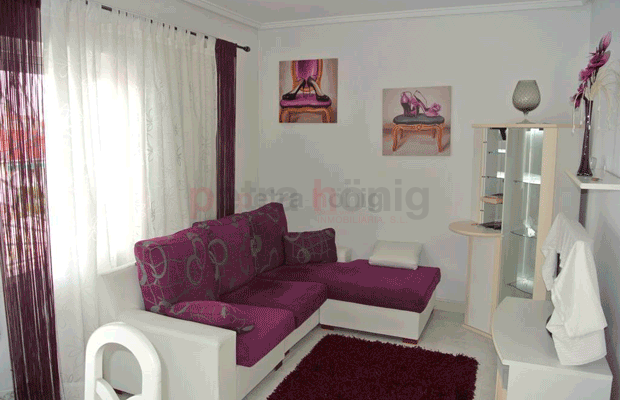 The Scandinavians set sights on Spain to buy residential housing

The Scandinavians have put our country in the spotlight to acquire a holiday residence, which comes to reaffirm the trend that detected the recorders during the last months of 2016.

As recorded in the 2016 Yearbook of Real Estate Registration Statistics, Swedes accounted for 6.72% of total purchases by foreigners in 2016, compared to 5.89% in 2015, the nationality being the strongest in relation to their previous amounts have shown during the last year. It is a nationality that traditionally has always been present in the Spanish real estate market, but that over the last quarters has come to occupy a prominent place.

Alicante, one of the cities that monopolizes more purchases of housing by foreigners.

The coastal regions, with sun and good weather again attracted the greater interest of the foreign residents in Spain to decide to buy a house. Of the more than 74,280 operations carried out by these buyers, 62% were made in Alicante, Malaga, the Balearic Islands and the two Canarian provinces. Madrid and Barcelona accounted for another 16.6% of foreign purchases.

The purchase and sale of housing by foreign residents in Spain grew in 2016 by 15.1% year-on-year to 74,283 operations, according to data from the Ministry of Public Works. The data for 2016 is the best of the last nine years: since 2007, there were not so many operations signed by foreign citizens resident in Spain, when 87,204 transactions of this type of buyers were reached. The historical series record occurred in 2006, with 106,370 sales, reflecting the bubble that was being lived that year.

Petra Honig offers you in La Zenia property for sale.