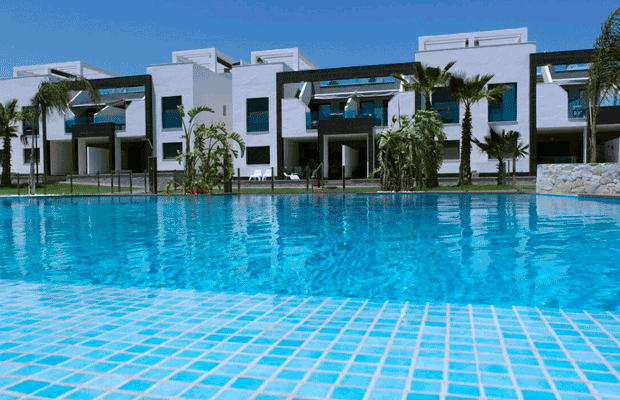 Alicante consolidates as third province of Spain in the purchase of housing, 40% to foreigners

Between January and March of 2017, Alicante was placed like third Spanish province with greater number of purchases, surpassed only by Madrid and Barcelona.

The Comunitat Valenciana led the relative real estate activity in Spain during the first quarter of 2017. That is, the number of home acquisitions according to their population. With 3.32 sales of houses per thousand inhabitants, it surpassed other regions with an intense real estate activity like Baleares (3.31) or Catalonia (2.65), exceeding well beyond the state average, established in 2.46.

Of the 16,390 operations registered in the province of Alicante from January to March, 2,244 corresponded to new housing and the remaining 14,146 to used housing. With 8,416 sales and sales. Alicante was placed as the third Spanish province preceded only by Madrid and Barcelona, while Valencia occupied the fifth place (6,317) and Castellón reached the 1,657 operations.

In Spain, almost 113,738 sales have been registered, a strong increase of 21.75% compared to the previous quarter and a 14.4% increase over the same quarter last year.

The Valencian Community was the third region with the greatest weight of foreigners in the purchase of houses (25.97%), surpassed only by the Canary Islands (34.09%) and the Balearic Islands (31.71%). This is a more than considerable percentage, taking into account that the national average was barely 13.1%.

Alicante comes in second place with 41.10% of the total and Castellón occupies the tenth place of the provincial classification with a 14.02%, while Valencia remains in a discreet 9.21%.

If you spend time dreaming of a property in the Mediterranean, then please contact Petra Hönig. We are proud of the relaxed manner in which we handle our clients when they come to us seeking advice on buying a property in the Costa Blanca or Orihuela Costa.

Our professional staff have complete knowledge of everything you need to know during the buying process, and even after, if this is what you require.