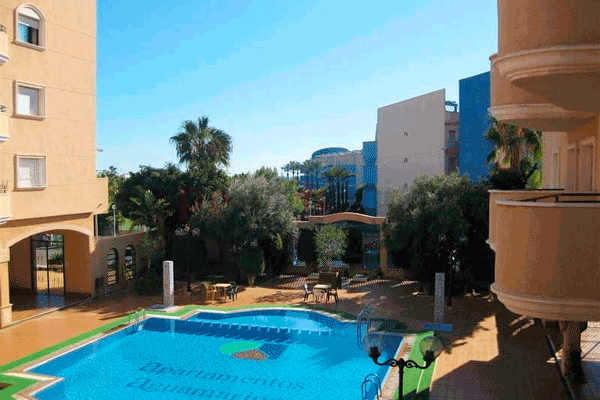 In this way, the permits to build houses maintain in the beginning of 2017 the path to the rise, after chaining three consecutive years in positive, according to data of the Ministry of Public Works.

In Petra Honig, from your first contact with us we will endeavour to identify your requirements and provide you with relevant options that fall within your budget and will help you find the best value for your money that is currently available when buying a Spanish property. We specialise in both Resale and Brand new homes, to suit all budgets, both on the coast of the Costa Blanca and further in land.