Properties for Sale in Algorfa Spain 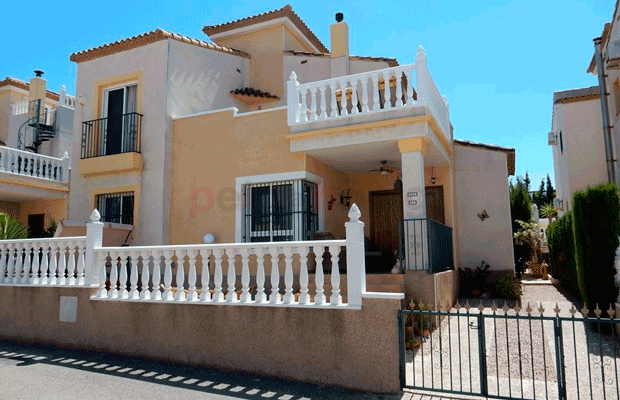 The purchase of housing in Spain is again an important investment asset revalued more and more since the beginning of the financial crisis.

Eurostat notes the biggest rise in the price of housing in Spain since the bubble burst. According to the EU statistical office, the price of housing in Spain has experienced a year-on-year increase of 6.3% in the first quarter of the year, the highest increase since the third quarter of 2007, before the bursting of the bubble Spanish real estate in the wake of the crisis.

Compared to the previous quarter, the price of housing in Spain rose 1.4%, after having remained stable in the last quarter of 2015, which is the highest quarterly increase in real estate prices since the second quarter of last year , When they rose by 4.1%.

In the euro area as a whole, housing prices rose 3% year-on-year in the first quarter of 2016, four tenths above the year-on-year increase in the fourth quarter of 2015 and its highest increase since the first quarter of 2008. In quarterly data, the rise in housing in the euro area between January and March was 0.4%, after rising 0.1% in the previous quarter. In the EU as a whole, prices rose 4% year-on-year, up from 3.6% in the fourth quarter, while the quarterly increase in housing among the Twenty-eight was 0.7%, three tenths The previous three months.

Petra Hönig puts at your disposal properties for sale in Algorfa, Spain.

Take a look at our property catalogue in Costa Blanca, where you will find a selection of unparalleled properties in Algorfa, Torrevieja, Ciudad Quesada, Villamartin, Guardamar or Orihuela Costa.

Our team of real estate agents speak several languages, so we will be able to help you with any aspect related to the sale of your home.

From the moment you contact us, we strive to understand your preferences to provide you with the options that best fit your budget and help you maximize your investment. We are specialized in resale properties as well as new construction, of all types of budget, both in the areas of the Costa Blanca and in the interior.