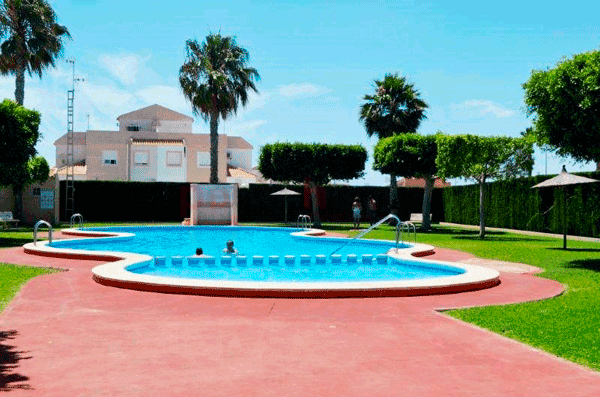 The positive trend in the sector is reflected in the volume of trading, which at the end of the first half of 2017 amounted to 888 million euros.

The purchase of housing by foreigners accounted for 13.2% of the total units sold in Spain in 2016 and forecasts indicate that this figure will be surpassed in 2017. By nationalities, the British top the ranking, representing 19% of The transactions carried out. They are followed by French (8%), German (7.6%), Swedish (6.7%), Belgian (6%) and Italian (5.4%).

The positive trend in the market is reflected in the volume of investment, which at the end of the first half of 2017 reached 888 million euros, more than double that in the same period of 2016, when added 330 million residential assets .

Madrid, Barcelona and the Mediterranean coast, at the head of the investments in housing.

In fact, the volume of the first six months of 2017 slightly exceeds the total investment last year, which stood at 802 million euros. Both Madrid and Barcelona dominated the investment demand transactions, although there were also important operations in localities of the Mediterranean coast, thus promoting consolidation in the recovery of the residential sector, and evidencing the large amount of capital in the search market Of investment opportunities.

Petra Hönig helps you find in Torrevieja properties for sale.

Are you looking for properties in Torrevieja? After years of experience in estate agency we have created something very different from the rest. Our service to you, our valued client, will be nothing short of first class. Our continuing aim is to treat both potential buyers and sellers the way we would like to be treated ourselves.