Villas for Sale in Quesada 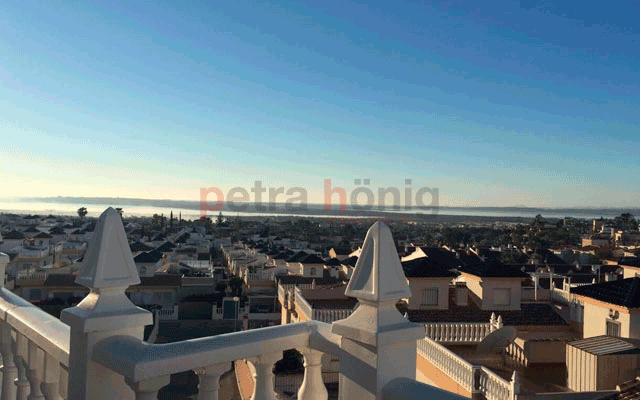 The positive numbers that surround the housing market are consolidated by the side of the purchase and sale, one of the key indicators of the residential real estate sector. During the month of July, 38,841 transactions were closed, 16.8% more than in the same period of 2016, according to data from the National Institute of Statistics (INE).

With the year-on-year increase in July, housing sales have increased three consecutive months after rising 23% in May and achieving its highest number of transactions since February 2011.

90.4% of the homes transmitted by purchase and sale in the seventh month of this year 2017 were free houses and 9.6%, protected. Free housing purchases increased 18% in July year-on-year to 35,124 transactions, while operations on sheltered housing rose 6.8%, with 3,717 transactions.

The Valencian Community is one of the regions where more purchases are made.

The largest number of housing sales per 100,000 inhabitants occurred in Comunidad Valenciana (145), Baleares (144) and La Rioja (127). On the other hand, Andalusia was the region with the highest number of home operations in the seventh month of the year, with 7,304 sales, followed by Catalonia (7,020) and the Community of Madrid (6,126).

Petra Honig offers you Villas for Sale in Quesada.