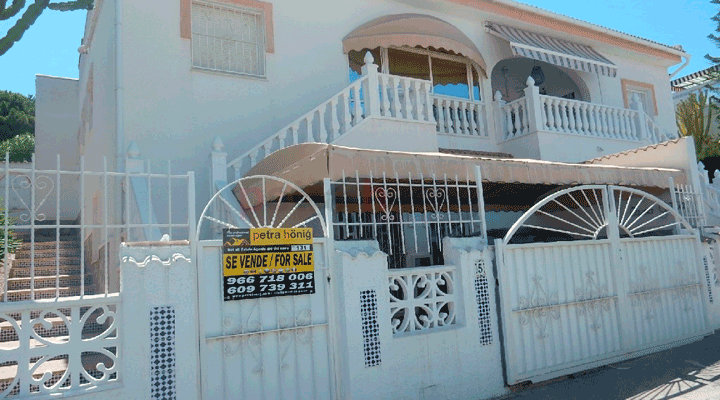 More than 40,000 housing purchase transactions are carried out per month in Spain

In month-on-month terms (August over July), home buying and selling increased 6.3%, its second-biggest gain this month in the past five years. Although the August rebound was slightly lower than in July (16.8%), the number of housing sales (41,282) has marked its third best record since February 2011, only surpassed by May and June of this year 2017, when more than 44,000 operations were made.

The new build properties return to be the protagonist.

The increase in purchase transactions for new housing, which increased by 21.3% year-on-year, is particularly noteworthy. The reactivation of the real estate market has brought an increase in the purchase on plan and of the activity promoter, which will serve to alleviate the shortage of new housing offer.

The Valencian Community, among the regions where more houses are bought in Spain.