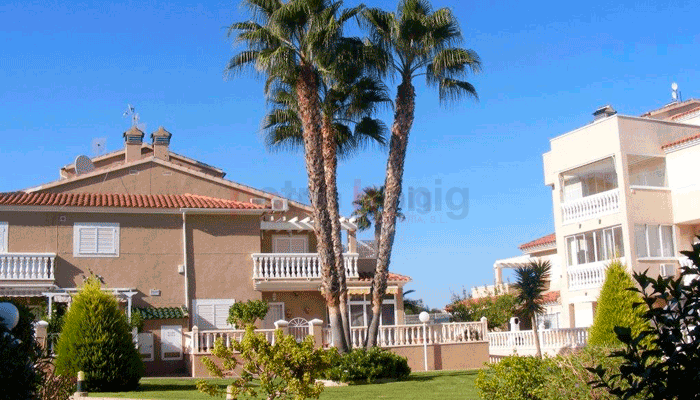 According to the Moody's Agency, the price of housing in Spain will rise by 8.6% until 2020

Low interest rates, improved economic conditions and a higher proportion of the young active population will support the housing market according to their report.

The increasing proportion of young active population and the greater affordability of the houses will boost the price of housing in Spain by 8.6% until 2020, according to the forecasts of Moody's agency, which analyzes the impact of demographic trends on the price of housing. residential real estate sector in seven large European markets.

In the Spanish case, the risk rating company is betting on an increase of 5.6% in the price of housing in 2018, while in each of the following years up to 2020 this increase will be limited to 1.4% per year .

The agency notes that the current environment of low interest rates and economic recovery that is reducing the still high youth unemployment contributes to the affordability of housing in Spain, but notes that the growth of wages is still low, which prevents some young people professionals acquire a home, something that Moody's hopes will vary in the coming years.

Less New Build Properties than a decade ago.

On the other hand, Moody's stresses that the country has experienced a decline in the demand for new housing, while much more activity can be seen in the second-hand market, adding that the construction activity currently represents 40% of that recorded in 2007.

Petra Honig offers you in Zeniamar property for sale.

Petra Honig is specialised in selling all kind or residential properties in some of the most desirable areas on the Costa Blanca such as La Zenia, Torrevieja, La Mata, Cabo Roig, Punta Prima, Mil Palmeras among others.