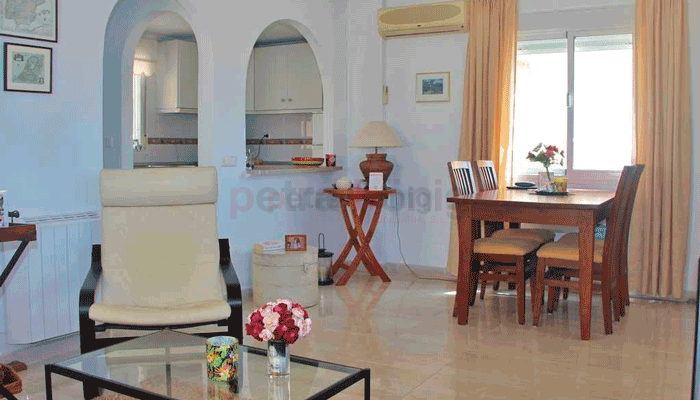 It is expected that the weight of foreign demand will exceed this year's 13.2% registered in 2016, which was already the highest percentage of the last decade, with the British buyer at the top.

The purchase of homes by foreigners represented in 2016 a 13.2% of the total units sold in Spain, the highest data of the last decade, and everything suggests that this percentage will be exceeded in 2017 and reach its record historic at the close of the year. It would be the eighth consecutive year of growth of buyers from other countries in Spain.

United Kingdom at the top of the ranking.

Regarding the place of origin of the buyer, of the 53,500 homes acquired by foreigners in 2016, the British head the ranking, representing 19% of transactions made. A percentage that would be even more notable had it not been for the effects of Brexit, which has predictably been the cause of the decline experienced, last year accounted for 23.95%, along with the behaviour of its currency. They are followed by French (8%), Germans (7.6%), Swedes (6.7%), Belgians (6%) and Italians (5.4%).

More than double residential investment in 2017.

The positive trend that crosses the market is reflected in the volume of investment, which at the end of the first half of 2017 reached 888 million euros, more than double than in the same period of 2016, when 330 million in residential assets were added. In fact, the volume of the first six months of 2017 slightly exceeds all the investment of last year, which stood at 802 million euros.

Petra Hönig is an independent, professional firm with a positive attitude, covering all aspects of residential property sales, through a business which is built on energy, agility, professionalism and knowledge.

Browse our catalogue of properties in this website, and contact us if you see any that catches your eye.