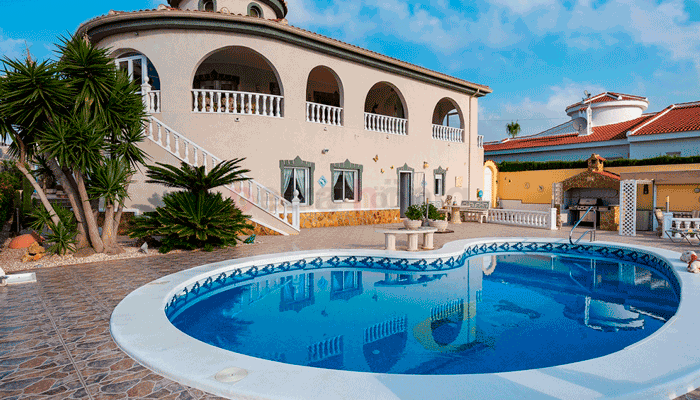 The visas to build property in Spain increase 26% until August

These kind of permits have reached the figure of 53,977 units and now add three years of growth.

The authorized new construction permits for residential use in Spain stood at 53,977 units in the first eight months of 2017, which represents an increase of 26% compared to the 2016 period (42,869 units). In this way, the permits to build homes maintain the path up to 2017, after three successive consecutive years.

The permits are mostly to build blocks of flats and apartments.

If we are famous in the region as one of the most reliable Real Estates in the region is because we treat our clients in the same way we would like to be treated ourselves. Our values are energy, agility, professionalism and expert advice always. Once we are at your service you can be sure that we will work in your best interest, never our own.

Petra Honig is specialised in selling all kind or residential properties in some of the most desirable areas on the Costa Blanca such as Ciudad Quesada, La Mata, Torrevieja, Cabo Roig, Punta Prima, Mil Palmeras among others.

Take a look at our catalogue of properties. Do not hesitate to contact us if you fall in love with any.