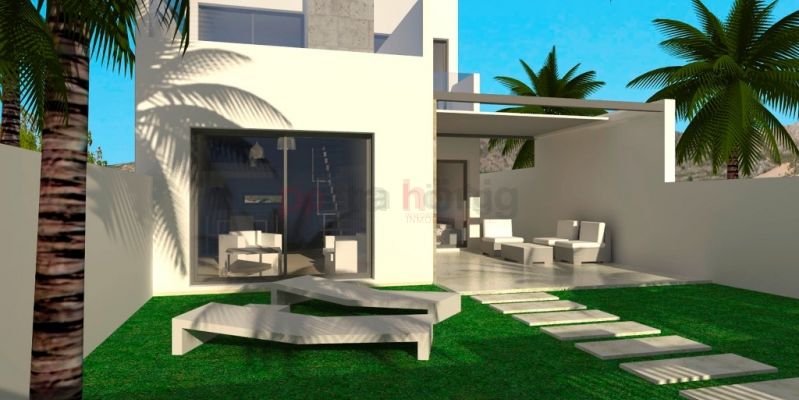 Construction of new developments in Spain will increase during 2017

It is true that this rise is a small brake on the growth rate of the construction sector in 2015 (which increased by 42.50% to reach 49,695 visas). However, the pre-2015 data, after a persistent and deep drought in the real estate business caused by the economic crisis, were of little urban activity.

The historical minimum, according to the historical series of the National Institute of Statistics (INE), was reached in 2013, an exercise in which 34,288 visas were requested for new construction for housing, 25 times less than in the zenith of the series In 2006 (865,561 units).

Experts agree that the pace of growth will continue or even intensify in 2017. Among the reasons for this is the lack of adequate stock of unsold housing in some areas, which has attracted growing interest in New building It is not ruled out that in 2017 there will be an approximate increase of 40%, if finally it is confirmed that 2016 ended with about 70,000 visas of new work.

Petra Hönig offers you in Benijófar property for sale at great price.