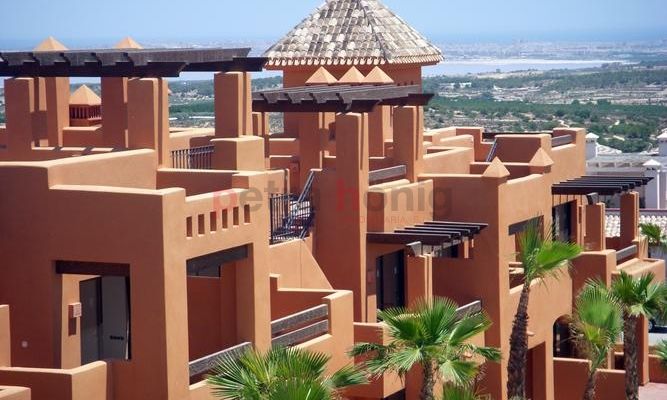 What attracts foreign buyers to Spain?

One of the regions of Spain with the largest number of purchases made by foreign investors is the Costa Blanca. In this post we tell you why.

The purchase of housing in Spain by foreign buyers, and more specifically in the Costa Blanca, is not something new. For years, this region has attracted thousands of foreign buyers, as well as many other people from other countries who have come to spend their holidays or for tourism.

According to official statistics about 20% of the purchase of housing in Spain are made by foreigners. According to data extracted from the real estate activity during the first half of 2016, the historical record of home purchase and sale transactions was surpassed by foreigners with 43,519.

But what do we know of this segment of population so important to our real estate market? From which countries do they come? What is the typical profile of these buyers? According to their nationalities their profile and preferences are the following:

The demand for housing in Spain by the British is mainly formed by citizens in retirement, middle-aged retirees, married, some with children and grandchildren, a high level of professionalization and average annual income of 36,000 euros. They demand pleasant climates, good services, quality of life, and excellent air connections that give them a sense of closeness to their loved ones and friends.

Scandinavian buyers are often marriages, consisting of middle-aged people (50 to 55 years) with higher education and average income that usually exceed 90,000 euros per year. More than any other nationality, they value the sun and the quality of the beaches.

Once again, married couples, of a slightly younger age than the previous ones, are on the order of 40 years, with children, high schooling and income, and are motivated mainly by the climate, gastronomy and security that Offers Spain for the purchase of a second home.

Of similar characteristics to the Scandinavian, they are usually constituted mainly by pairs married with children in the age of the fifty years, high professionalization and income of not less than 60,000 euros to the year. They look for climates of sun and beaches; And are very interested in the golf courses, so the Costa Blanca satisfies your tastes and preferences with its traditional and excellent facilities.

This segment is made up of people aged between 45 and 55 years old: retired people, families with a high level of education and income of around 40,000 euros per year. Likewise, they are attracted by the climate, socio-political stability, services and proximity and good connection with their country.

If you spend time dreaming of a property in the Mediterranean, then please contact Petra Honig. We are proud of the relaxed manner in which we handle our clients when they come to us seeking advice on buying a property in the Costa Blanca or Orihuela Costa.

Our professional staff have complete knowledge of everything you need to know during the buying process, and even after, if this is what you require.