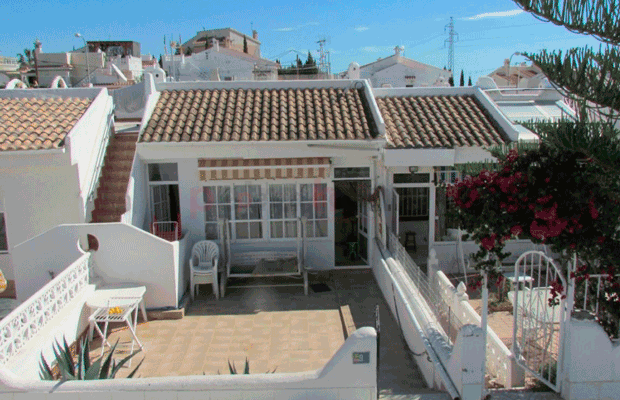 During 2016, a total of 403,900 transactions were carried out, the highest figure since fiscal year 2010, in a context of price stability.

The purchase and sale of housing rose 13.6% in 2016 over the previous year to a total of 403,900 operations, the highest recorded since 2010, according to the latest data published by the National Statistics Institute (INE).

The housing purchase hit the accelerator in 2016 in a context in which prices tended to stabilize throughout the year after years of corrections. In some communities, prices have risen in 2016 and this trend is expected to be more widespread in 2017, according to industry experts.

The rebound in housing sales in 2016 was due to the growth experienced in second-hand flooring operations, which soared 17.8% to 328,248 transactions, its highest since 2007.

On the contrary, operations on new homes fell by 1.7% last year, to 75,618, its lowest volume in the series. 89.7% of the homes transmitted by purchase during the past year were free houses and 10.3%, protected. In total, the purchase and sale of free housing rose 13.5% in 2016, while operations on sheltered housing rose 14.5% to 41,685 transactions, chaining two consecutive years of increases.

Petra Hönig helps you find in bungalows for sale in Quesada.

Petra Honig is specialised in selling all kind or residential properties in some of the most desirable areas on the Costa Blanca such as Ciudad Quesada, Torrevieja, La Mata, Cabo Roig, Punta Prima, Mil Palmeras among others.

If we are famous in the region as one of the most reliable Real Estates in the region is because we treat our clients in the same way we would like to be treated ourselves. Our values are energy, agility, professionalism and expert advice always.