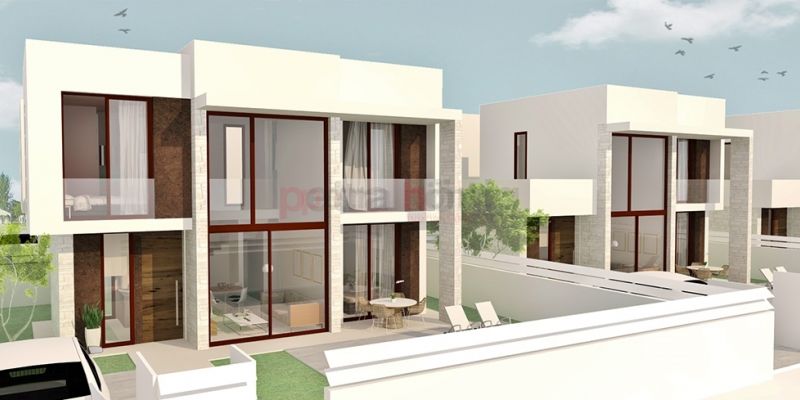 The accumulated fall from the maximum of the real estate bubble drops from 40%.

The price of housing consolidated the positive evolution of prices in the first quarter of the year, after registering an increase of 2.7% in March compared to the same month of the previous year and a 3.2% increase in the first three Months of the year, according to the Tinsa IMIE index.

The appraiser has pointed out that this increase recorded in March has been driven by the behavior of prices in the islands and capitals. Specifically, it has stated that where prices have risen most has been in the Balearic and Canary Islands, with an increase of 7%, and in capitals and large cities, with an increase of 5.5%.

The Mediterranean Coast, at the head of the climbs.

Tinsa also highlights the good behaviour in March of the areas of the Mediterranean coast, which have put home prices 1.8% above the figure recorded in the third month of 2016.

In metropolitan areas and in the set of smaller localities prices have fallen moderately compared to the same month of the previous year, 0.5% and 0.6%, respectively.

The cumulative decline from the record highs has fallen by 40% for the first time since June 2014 and has stood at 39.4%. Specifically, the greatest fall in prices since the highs reached at the end of 2007 has been registered in the areas of the Mediterranean coast, with a decrease of 45.5%.

The metropolitan areas (-44.1%) and capitals and large cities (-42.1%) were located behind. On the other hand, in the islands, where "historically less prices have varied from maximums", the difference has been reduced to 24.4%, while the gap has remained in the other municipalities, with a cumulative decline in 36.5%.

Petra Hönig in Quesada, estate agents at your service.