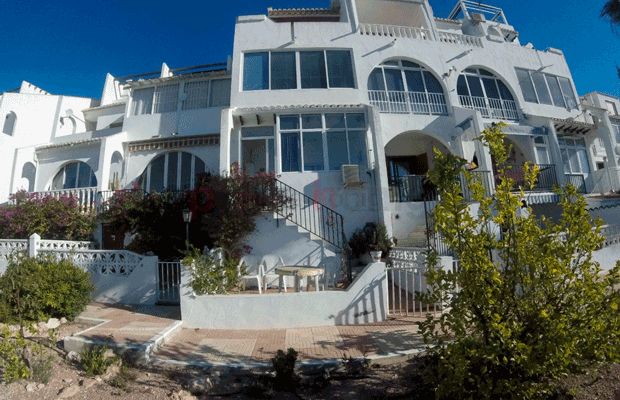 Brits stop buying houses in Spain due to Brexit

Transactions have slowed all of a sudden, especially during the last quarter of 2016, after rising in the last year more than 40%.

On June 24, 2016, British citizens voted for the departure of the UK from the European Union - the famous Brexit - and the impact that this decision has had on the Spanish real estate market is already palpable. Although at the end of 2016 the British bought more houses in Spain than a year earlier, the increase in transactions was only 2%.

A percentage that contrasts significantly with the strong 43% increase in sales between 2014 and 2015 and the annual increases of more than 20% that have been signed since 2012.

The sales data do not deceive.

Last year 403,743 transactions were registered in Spain, of which 2.52% were carried out by British citizens. That is, during the last year, these bought 10,174 houses in Spanish territory.

A year earlier, in 2015, sales were 354,538 units, of which 2.81% went to British hands: 9,962 homes. That is, last year the operations practically stagnated, putting an end to three consecutive years of strong increases.

Prior to Brexit, quarter after quarter, not only had sales increased steadily, but the British had also been increasing their relative weight with respect to the transactions carried out by the group of foreigners, taking advantage of the strengthening of the pound against the euro.

Other nationalities aside from Britons have started to buy in Spain.

The fall in transactions by the British has been offset by the increase in operations by other nationalities and, as anticipated from the College of Registrars, will continue the trend since the outlook on the behavior of foreign demand Point to stability in figures close to the current ones, which are the historical maximums. Germans, Swedes, Italians and Romanians, for example, have been some of the nationalities that have increased their weight in the transactions of foreign citizens, while Chinese and Russians have lost positions.

Petra Hönig invites you to discover its unique selection of Ciudad Quesada Property.

Take a few moments to browse through our unique catalogue of properties, where you will find the latest and finest selection of properties in and around Quesada, Villamartin, Orihuela Costa and Guardamar.

In Petra Honig, from your first contact with us we will endeavour to identify your requirements and provide you with relevant options that fall within your budget and will help you find the best value for your money that is currently available when buying a Spanish property. We specialise in both Resale and Brand new homes, to suit all budgets, both on the coast of the Costa Blanca and further in land.