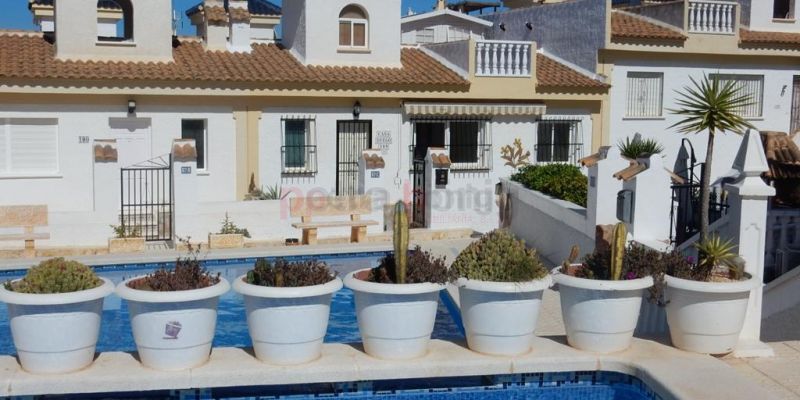 The signing of home mortgages rises 34% in May

The signing of mortgages for buying a home in Spain is triggered. Last May, 26,579 loans were contracted, which translates into an increase of 34.1% over the same month last year and an increase of 12.6% compared to April, according to data released Thursday by the National Statistics Institute (INE). Since January 2012 not as high rates were recorded in the procurement of these products becoming cheaper and attractive for the customer who intends to buy a home.

The main difference from last year is that the mortgaged no longer go without thinking of the variable credit subject to the Euribor, despite having five months in negative and close June at -0.028%. The entities have redoubled efforts to market fixed rate mortgages and deal with the drop in income.

The result is that in May 19.6% of the mortgages on all types of properties used a fixed rate-a month before was 14.8% - compared to 80.4% of the variables. For now, the bulk of loans is still variable, although if one considers that in 2006 only 2.4% of signed were fixed, the trend is clear. The average interest rate at the beginning, for the mortgages on residential property is 3.19%, 6.1% lower than in May 2015.

Financing completed in May two consecutive years upwards, proving that mortgage lending is being consolidated in Spain. However, the average amount of mortgage loans has declined up to 104,480 euros, which means that 0.8% compared to May 2015 and 3.6% from the previous month was reduced. Still, the value of those mortgages on housing totaled 2,776.9 million euros, 33.1% higher than a year earlier and 8.6% more than in April.

They have followed different evolution total (rural and urban) farms. The average amount of mortgages registered in the records of the property in May (from public documents made above) is 126,394 euros, 2.6% lower than the same month of 2015. The decrease is due to the collapse of farms mortgaged rustic, which are down 0.7%. Instead, urban are up 27.8% and its value totalled 4,465.8 million euros, 22.2% more than in May 2015.

Petra Hönig offers you in Ciudad Quesada bungalows for sale at great price.

After years of experience in estate agency we have created something very different from the rest. Our service to you, our valued client, will be nothing short of first class. Our continuing aim is to treat both potential buyers and sellers the way we would like to be treated ourselves.