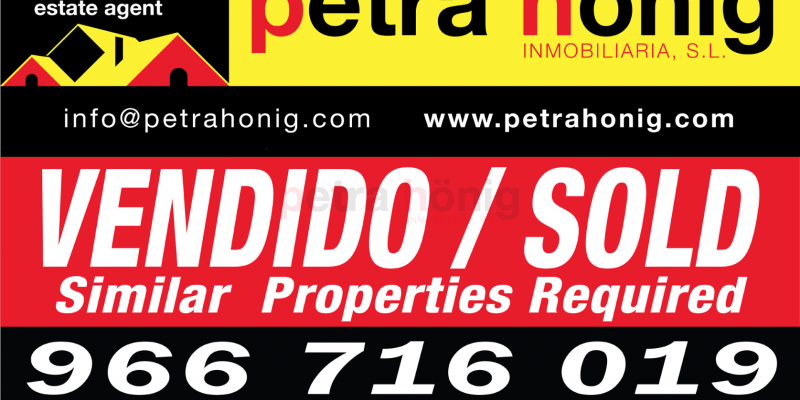 Demand for vacation housing grows again after a decade of crisis.

The resale property market is growing again. A decade after its collapse, sales on the coast increased at a two-digit pace driven mainly by foreigners, who in 2016 made 13.7% of all purchases. In provinces like Alicante they even accounted for half.

This is despite the fact that the purchases of the British, the main customers, lost bellows throughout the year by the devaluation of the pound. But the recovery goes through neighbourhoods. The provinces with more stock of the time of the bubble and that depend on the national tourism are still behind. In contrast, in others there are already cranes to accommodate more foreigners who want to have their second home in Spain.

The Brexit is noted.

The British are the first foreign buyers of housing in Spain. Last year they purchased 10,552 homes, 13.74% of purchases from foreign clients, according to the Registrar's Association. That is 6% more than last year, but recorders warn that British purchases have been falling and losing weight for four quarters. The consequences of the 'Brexit', and especially with regard to the behaviour of its currency, are being noted, point out in its last quarterly report.

British demand has fallen by about 28%, mainly due to the devaluation of the pound. Over time, the correlation between the exchange rate and sales has been verified. Sources in the sector corroborate it and say that it has involved price adjustments.

The foreign buyer, back to stay.

Spain lived during the time of the housing bubble a particular boom of second homes, especially on the Mediterranean coast. The arrival of the recession and the destruction of employment wiped out the national demand, while the foreigner moved away after seeing the price collapse and the legal insecurity caused by several cases of corruption.

Today that buyer is back. According to the Registrar's Association, last year foreigners bought 55,512 homes in Spain. This represents an increase of 18.8% over the previous year and 13.74% of all sales, one of the highest proportions of the historical series.

Take a few moments to browse through our unique catalogue of properties, where you will find the latest and finest selection of properties in and around Los Montesinos, Torrevieja, Quesada, Villamartin, Orihuela Costa and Guardamar.

In Petra Hönig, from your first contact with us we will endeavour to identify your requirements and provide you with relevant options that fall within your budget and will help you find the best value for your money that is currently available when buying a Spanish property. We specialise in both Resale and Brand new homes, to suit all budgets, both on the coast of the Costa Blanca and further in land.